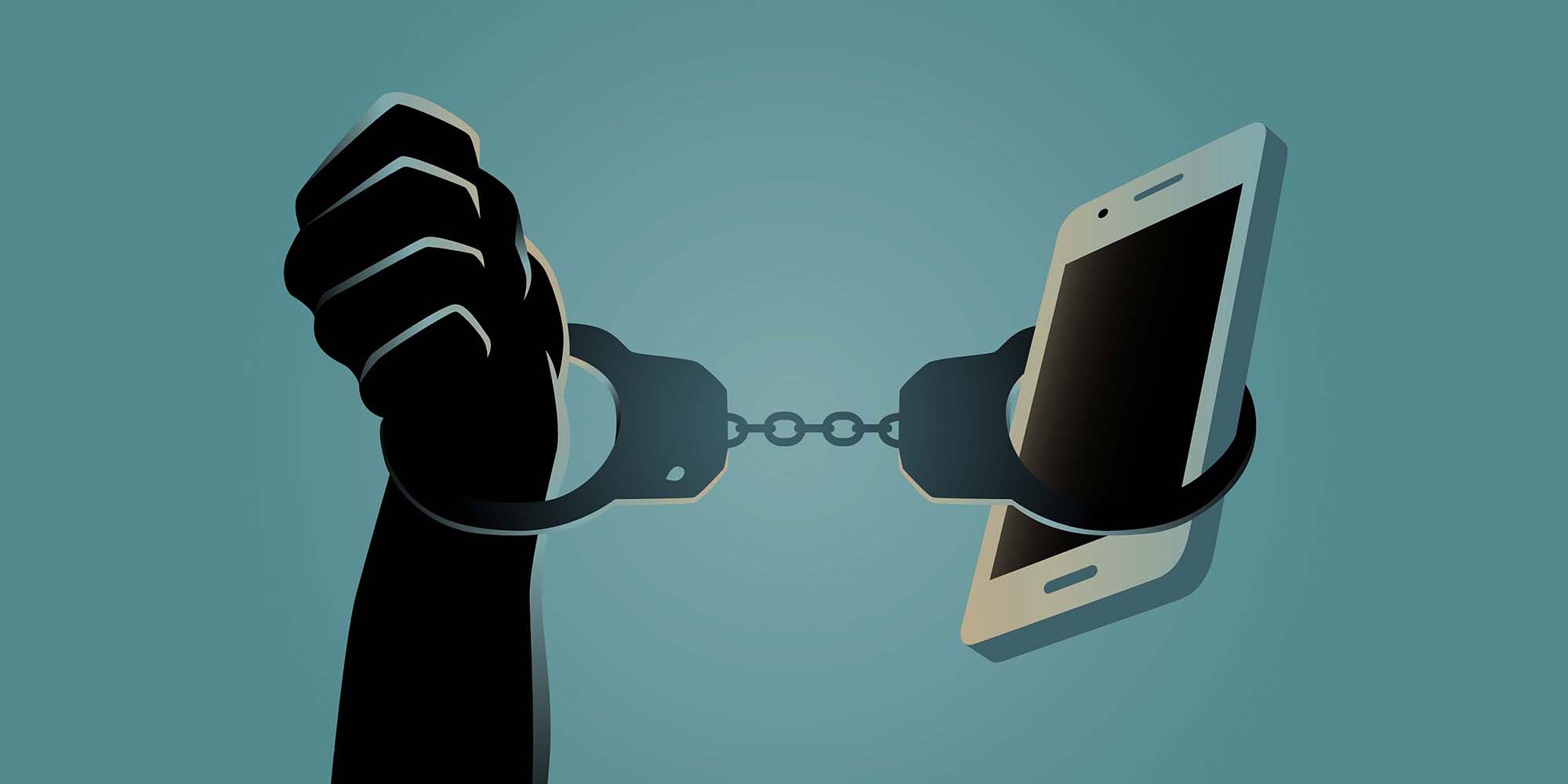 A teacher from eastern Jiangxi province was detained for 15 days after commenting on a news article saying the country may “coexist with the coronavirus” amid a new wave of COVID-19 infections in several regions of China, according to local authorities.

The teacher, nicknamed Zhang, commented on an article about the outbreak in Yangzhou City, which has become the last coronavirus hotspot in Jiangsu Province. The story, which included details of the city’s containment efforts, was posted on the Toutiao news aggregation platform on Tuesday.

“How about abandoning strict epidemic prevention and experimenting with coexistence with the virus in Yangzhou, a small town with no large population, to provide a benchmark for the country,” a screenshot of the commentary showed. now deleted from Zhang. “Just a suggestion – don’t get angry.”

Yangzhou, a city of just over 4.5 million people, has so far reported more cases than the provincial capital of Jiangsu, Nanjing, where the latest outbreak began on July 20. Local authorities strictly limited the movement of people in the city and tested millions of people. for the virus seven times so far.

Local authorities said on Wednesday that Zhang commented on the recent COVID-19 outbreaks “inappropriately” and caused “negative social impact”, although they did not say whether this violated any regulations related to the cyberspace. Authorities added that the teacher deleted his comment when he realized his “mistake”.

Zhang also apologized the same day for his “hurtful” actions, saying he would obey the laws in the future.

Online, some Yangzhou residents criticized Zhang for failing to empathize with those affected by the virus and the restrictions, while others argued that authorities should not prevent citizens from expressing freely their opinions. Legal experts say Zhang’s comment did not disrupt social order in a way that forces the police to intervene.

“The sanction imposed by the local police violates the principle that the rules and sanctions related to civil rights must be specific with clear and stable meanings and limits,” Zhu Xiaoding, lawyer at the law firm, told Sixth Tone. Beijing Cailiang.

While many parts of the world have grappled with a massive increase in COVID-19 cases since last year, China has largely controlled the virus, except for several sporadic outbreaks. The country’s ‘zero tolerance’ containment approach includes testing entire populations in affected areas, imposing instant movement restrictions, as well as strict quarantine measures for anyone entering the country from abroad. .

Some experts have said countries need to adapt to containment measures and learn to coexist with the virus, which is likely to persist. Last month, top Chinese virologist Zhang Wenhong wrote that the Nanjing epidemic “reminds us of the ubiquitous virus” and “there will always be risks in the future.”

However, many netizens said the doctor’s idea ran counter to the country’s zero tolerance strategy.