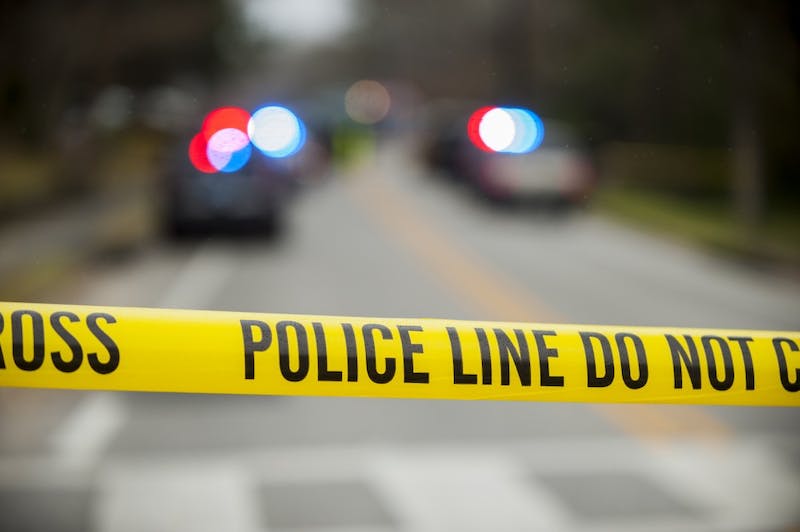 PHENIX CITY – A Phenix City man has been convicted of distributing child pornography, according to a press release from the US Attorney’s Office in Montgomery. The Federal Bureau of Investigation arrested Richard Ryan Jazek, 37, sentencing him to 151 months in prison followed by five years of supervised release.

Court records indicate that the FBI was made aware in the fall of 2020 of a user of the messaging app Kik sharing images and videos of alleged child pornography, subsequently linking the account and IP address of the user in Jazek.

Howard said court records showed Jazek responded to other users of the Kik app after the two posts. and “made disturbing comments” in the chat section of the videos and pictures he distributed. Howard said Jazek was ordered to pay $ 27,000 in restitution, or $ 3,000 to the nine victims identified in content that Jazek shared through the app.

Hackers Steal $ 600 Million In Cryptocurrency Burglary – Then Think About It