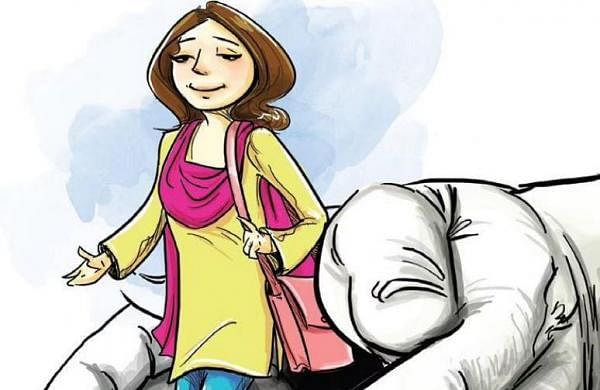 THIRUVANANTHAPURAM: Chief Minister Pinarayi Vijayan said on Wednesday that state police will take strict measures to prevent attacks on women by abandoned lovers. He told the assembly that police will also take action to prevent gun smuggling in the state.

The CM’s comments came in the context of the murder of dental student Manasa PV, who was shot dead by her stalker Rakhil with a pistol he obtained in Bihar, Kothamangalam in Kochi on last month.

“Those who are allowed to own firearms will be prosecuted if they commit a criminal offense,” Pinarayi said.
He said the effectiveness of the police investigation was evident in the murder case. “The police arrested the people in Bihar who helped the killer obtain the weapon to carry out the crime,” he said.

Regarding complaints related to the safety of the girls, he was asked to register them and hand them over to the relevant police station within 24 hours for investigation regardless of the competence of the station, Pinarayi said. Complaints will be received directly at the complainants’ residence, he said. He also called on the representatives of the people not to attend weddings where the dowry was exchanged.

He said dowry-related complaints are only filed at a particular stage in life. “Until then, everything happens with the agreement between the two parties. That many dowry related cases and complaints lead to physical abuse and murder is an extremely serious matter, ”the CM said.

CHILDREN AND TRAPS OF CYBERSPACE
CM Pinarayi Vijayan warned of the great danger lurking in cyberspace and said more and more people are trying to trick children of a certain age on the internet.

“It is not enough to view these incidents as cybercrime only. Children need psychological relief from such things. The government will pay more attention to it. Strict measures will be taken against those who attempt to endanger girls, ”he said.

“In-depth discussions are needed to prepare stronger laws. The observations of the courts on these issues must also be taken into account, ”he said. The CM said the government can only act within the confines of existing cyber laws and cannot formulate a new law.

Why Chromebooks Are Still the First Choice for the Classroom