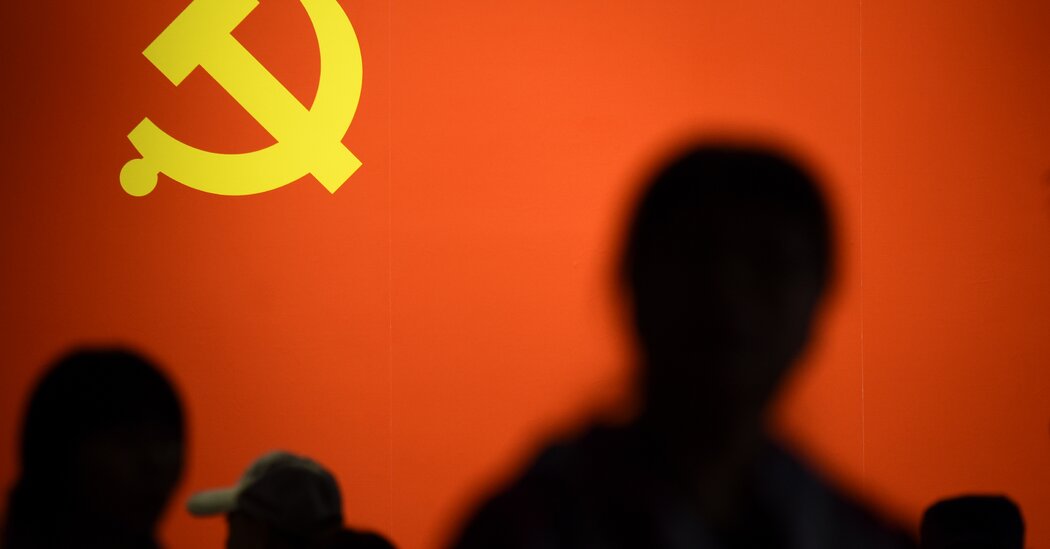 Reviews | Is the US-China conflict inevitable?

To begin with, we need to ask ourselves: what aspects of our competition / conflict with China are inevitable between a rising power and a standstill power, and what can be mitigated by smart policy?

Let’s start with the inevitable. During roughly the first 30 of 40 years of economic integration, China sold us what I call “shallow products”: shirts that we wore on our backs, tennis shoes that we wore on our feet. and solar panels that we put on our roofs. America, on the other hand, sold China “deep goods” – software and computers that went deep into its system, which it needed and could only buy from us.

Well, today China can now manufacture more and more of these “deep goods” – like Huawei 5G telecommunications systems – but we don’t have the shared trust between us to install its deep technologies in our homes. , our chambers and our companies, or even to sell our deepest products to China, such as advanced logic chips, more. When China sold us “shallow products” we didn’t care whether its government was authoritarian, libertarian, or vegetarian. But when it comes to buying China’s “deep goods”, shared values ​​matter and they’re not there.

Then there is President Xi Jinping’s leadership strategy, which has been to extend control of the Communist Party to all pores of Chinese society, culture, and commerce. This has reversed a trajectory of China’s gradual opening up to the world since 1979. Add to that Xi’s determination that China should never again depend on America for advanced technology, and Beijing’s willingness to do everything. whatever it takes – buy, steal, copy, invent or intimidate – to guarantee that, and you have a much more aggressive China.

But Xi overplayed his hand. The level of technology theft and penetration of American institutions has become intolerable – not to mention China’s decision to stifle democracy in Hong Kong, wipe out Uighur Muslim culture in western China, and using its economic power and wolf warrior diplomats to intimidate neighbors like Australia has even called for a proper investigation into the origins of the novel coronavirus in Wuhan.

Xi is turning the entire Western world against China – we’ll see how badly when China hosts the 2022 Winter Olympics – and has prompted this US president and his predecessor to identify the fight against China as the strategic goal no. ° 1 of the United States.

But have we really thought about the “how” of the way we do it?

Nader Mousavizadeh, founder and CEO of Macro Advisory Partners, a geopolitical consultancy, suggests that if we are now going to shift our focus from the Middle East to an irreversible strategy of confrontation with China, we should start by asking three fundamental questions:

First, Mousavizadeh says, “Are we sure we understand the dynamics of a huge and changing society like China well enough to decide that its inevitable mission is the worldwide spread of authoritarianism? Especially when it requires a generational adversarial commitment on the part of the United States, in turn spawning an even more nationalistic China. ”