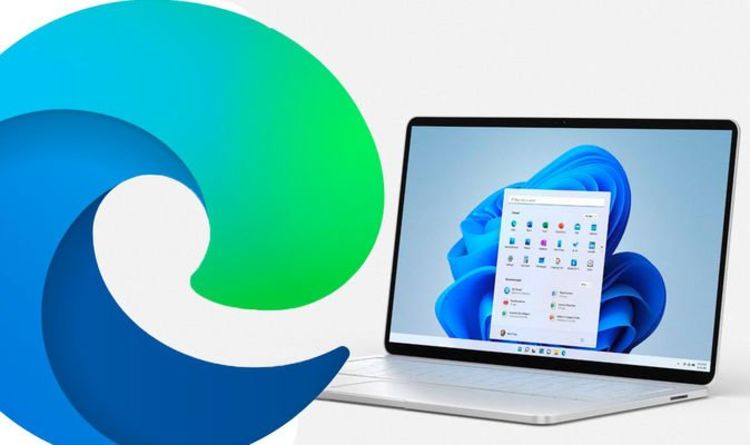 An uproar has erupted over the news that Windows 11, due to launch for PC owners worldwide before the end of the year, will make it harder to use web browsers other than the option to Microsoft, Edge.

Microsoft Edge is the default browser for Windows 10, replacing the old Internet Explorer. It’s built on the same open source code that powers Google Chrome – the most popular browser on the planet – and will continue to be the default option in Windows 11.

If you’ve just bought a Windows PC, this is probably what you’ll see when you do a web search for the first time. At the moment, you can quite easily switch your default browser to one of your choice, such as Mozilla Firefox, Google Chrome, or Opera.

After making this change, every time you open a webpage, HTML file, or other link, your PC will remember this choice.

However, the upcoming Windows 11 will make this process much more complex. What changed ? The first time you install a new browser in Windows 11, you will be prompted to set it as your default by clicking “always use this app”.

But if you don’t spot the pop-up this time around, you’ll never be asked again.

Also, every time you open a new type of file in your web browser like HTML, PDF, HTTP and HTTPS, you will have to re-select. The new widget area, which is a core feature of the new operating system, will also ignore browser defaults, meaning you’ll need to update them here as well. This makes it a lot easier to stick with Edge – just like Microsoft wants it to.

The makers of rival browsers are understandably furious. Firefox told The Verge it was “increasingly worried” about “extra and unnecessary steps.” He added: “These barriers are confusing at best and seem designed to undermine a user’s choice for a non-Microsoft browser.”

Opera said, “Microsoft has a habit of doing this, and it looks like they are gradually getting worse … They understand that the only way to get people to use their browsers is to lock them down.”

Edge is considered a good browser and a huge improvement over Internet Explorer. However, many are upset that Microsoft is taking choices away from customers. Being forced to use Edge can be irritating if you have settings, saved passwords, or bookmarks on another browser that you want to continue using.

But some think it’s not a bad decision, with one Twitter user writing: “It’s actually 100 times better… Of course Microsoft could make a better UX alternative to cover many options at once. But that fine grain control is what a lot of users are looking for.

Another added: “There is very little reason to use Chrome on Edge at this point. Same codebase, but Edge’s integration into Windows is unmatched.

Microsoft has already faced backlash over bundling Internet Explorer with Windows XP, Windows Vista, or Windows 7. A 2010 EU decision forced it to give users the option to select other browsers , in order to prevent him from having an unfair advantage.