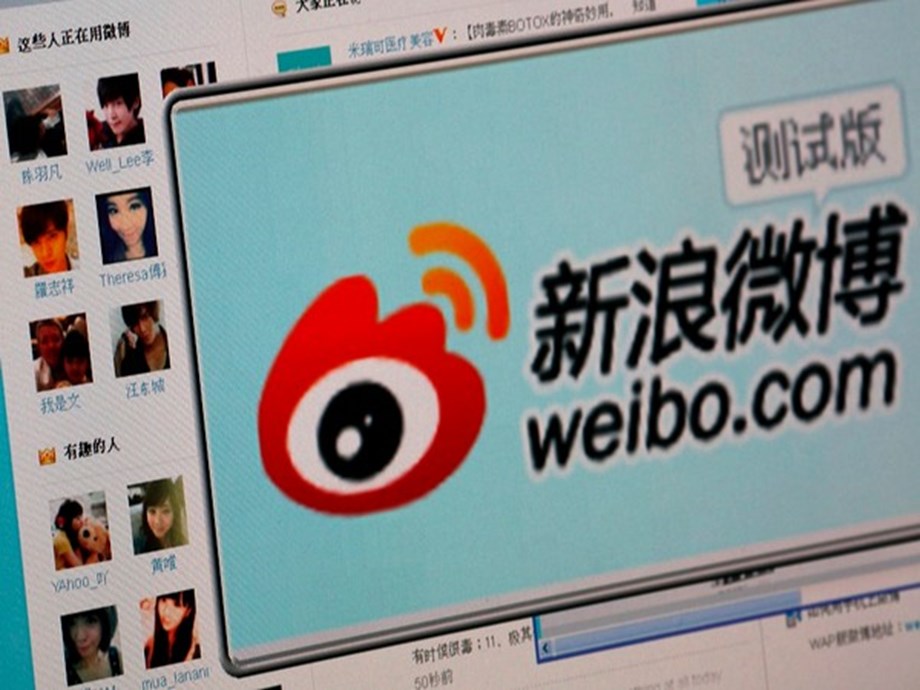 In a recent move to quell celebrity popularity, the Cyberspace Administration of China (CAC) has launched a new campaign to regulate the digital presence of celebrities in the country. The campaign aims to reduce the personal information of Internet stars and their presence on social media sites through advertisements reported by The Geneva Daily. The move is also aimed at preventing celebrities from spreading rumors and spreading false information.

On November 23, the ACC made an official announcement to monitor and regulate the culture of celebrity fans in China. Authorities have explained that celebrities alongside their fan pages must strictly adhere to public guidelines and maintain a healthy lifestyle. ACC officials have proclaimed they will create a list of celebrities who promote bad values ​​such as showing off their wealth and attempting to influence fans to support their fundraising, reported The Geneva Daily.

The announcement came after the Chinese Communist Party expressed concern over the development of the entertainment industry in the country and the celebrity scandals that followed. After the announcement, the internet saw popular actress Zhao Wei disappear from all social media and streaming platforms. Meanwhile, officials have not provided any concrete reasons for Zhao’s cancellation, but state-backed media have said that various scandals that the actress broke over the past year could be the main reason, a reported the Geneva Daily.

The Communist Party has been in the news lately after tennis star Peng Shuai accused a former Chinese Communist Party member of sexual assault in an op-ed on Weibo, which was later withdrawn. After that, she remained invisible for a month until her video call with the International Olympic Committee. Women’s Tennis Association President and CEO Steve Simon said in a statement that “Peng Shuai and all women deserve to be heard. The sexual assault case against a former senior member of the Chinese Communist Party should be taken with the utmost seriousness. We expect this matter to be fully and transparently investigated.

It should be mentioned that the Chinese government previously banned global social media giants such as Twitter, YouTube and Facebook. Thus, Chinese social media users, who make up a significant portion of global users, consume heavily on domestic sites such as Weibo, Youku, and Renren.

Earlier in August 2021, the popular Chinese social media platform, Weibo, withdrew its online list which ranked celebrities based on their popularity after state media claimed in children’s minds by the entertainment industry. (ANI)

(This story was not edited by Devdiscourse staff and is auto-generated from a syndicated feed.)