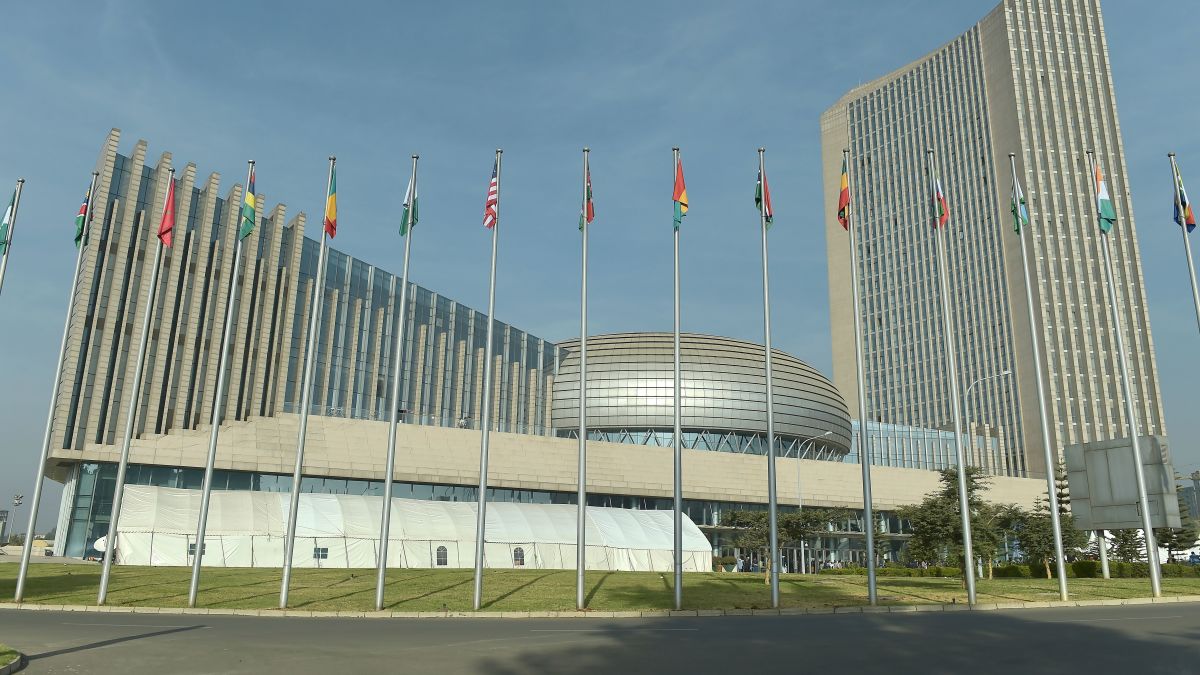 The Economic Community of West African States (ECOWAS) has undertaken efforts to ensure the facilitation of a secure digital common market for the growth and socio-economic development of the region.

In line with the ongoing implementation of the “Organized Crime: West African Response on Cybersecurity and the Fight Against Cybercrime (OCWAR-C)” funded by the European Union, ECOWAS organized a Symposium on Cybersecurity in Abidjan , in Ivory Coast.

The coordinator of the OCWAR-C project, Ms. Rabiyatou Bah, noted that it was important for Member States to collaborate by sharing information and coordinating their actions.

The three-day symposium was held from September 28-30, 2021 with the aim of continuing to provide support to Member States to strengthen their cybersecurity capabilities, protect their cyberspace and critical information infrastructure as well as share best practices. and national experiences.

Addressing the Symposium on behalf of the Commission, the Acting Director of Digital Economy and Post, Dr Kouame Raphael Koffi, emphasized the opportunities and risks offered by the Internet, hence the need to ” encourage a holistic approach and a partnership to secure the community’s cyberspace.

He said the OCWAR-C project was part of the overall ECOWAS cybersecurity program, which aims to facilitate, promote and secure the digital transformation process in the ECOWAS space.

The Ambassador of the European Union (EU) to Côte d’Ivoire, Mr. Jobst von Kirchmann, recalled the EU’s activities in the field of cybersecurity in the 27 EU Member States.

In his opening speech of the symposium, the Minister of the digital economy, telecommunications and innovation of the Republic of Côte d’Ivoire, Roger Adom underlined the country’s ongoing efforts in the field of cyberspace such as the establishment of laws and decrees, the creation of a number of structures that contribute to the strengthening of cybersecurity and the fight against cybercrime, such as the ARTCI which implements the national cybersecurity policy and the School African Information and Communication Technologies (ESATIC).

He praised the region’s decision to unite to create a safer region for all.