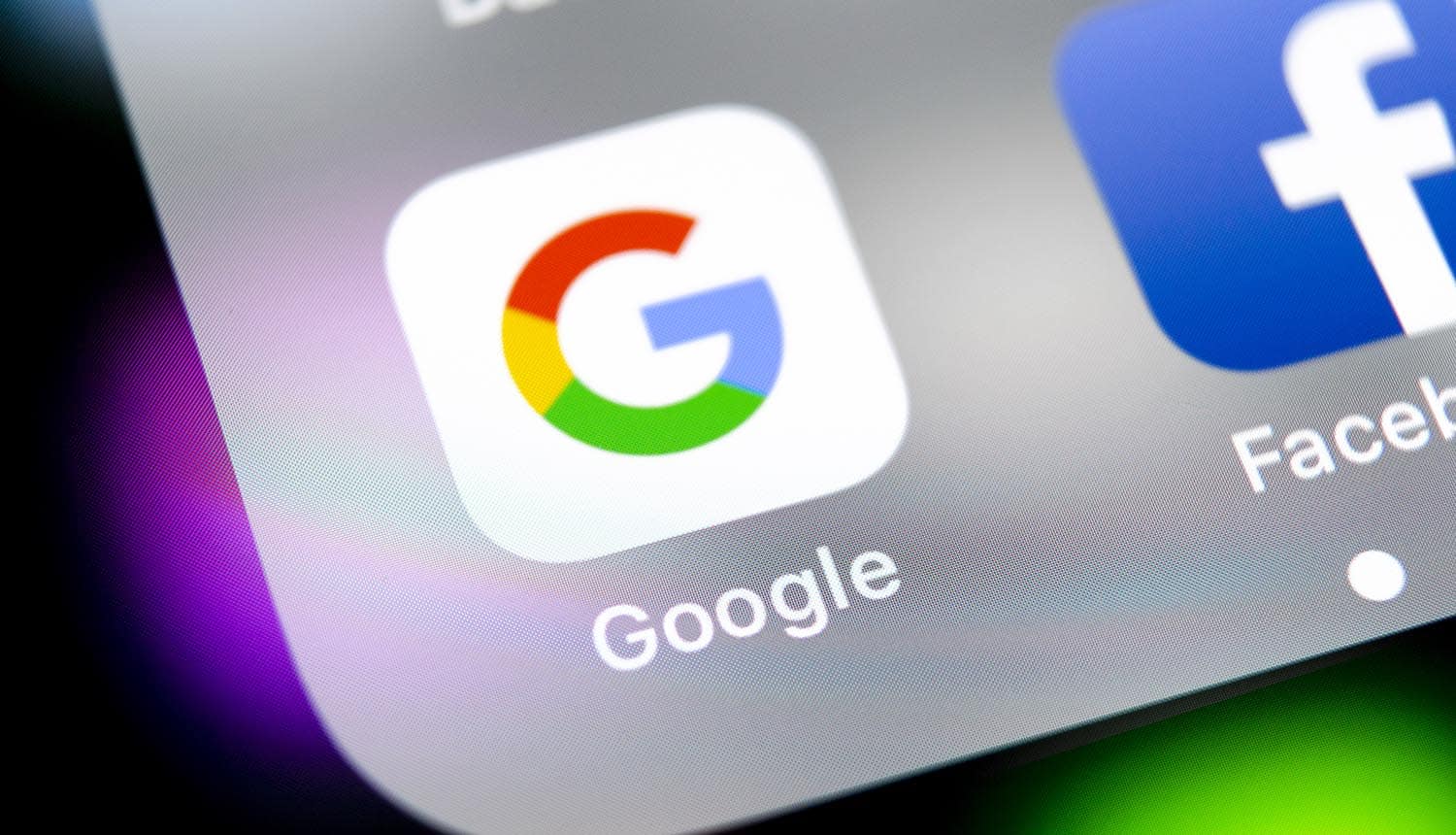 Since Apple announced its new ad tracking privacy protection measures last year, Facebook has been its biggest opponent. As Google made a public appearance to be more neutral and detached on the matter, an update to an ongoing lawsuit revealed that it was working quietly behind the scenes with Facebook to bypass those protections in order to continue tracking. Safari web browser users. in efforts that can date back to 2020.

The Apple Safari web browser is the default browser on corporate devices and computers. It is used by the overwhelming majority of Apple customers; studies have estimated that up to 93% don’t venture far from the pre-installed browser, and those that do go largely to Google’s Chrome.

Apple app developers are no longer allowed to use each device’s unique IDFA number for ad tracking without the express permission of the end user, which is collected through a mandatory standardized pop-up during installation and updates to the application. For lack of a way around this new requirement, Google and Facebook appear to be targeting the web browser that nearly all Apple users use by default when browsing the Internet.

The complaint alleges that the two companies share information about their SDKs, integrating them to transmit cookie identification data between their advertising networks covering the Internet. This capability is activated when a user who blocks cookies in Safari is picked up by the Facebook network; Facebook may pull information from Google instead in an attempt to persistently identify the user.

The information comes from a December 2020 lawsuit filed by 38 state attorneys general against Google, claiming the search giant had colluded with Facebook to rig ad auction results. Both companies use a real-time auction system that allows marketers to bid on their ad display for certain specific demographics. The original purpose of the lawsuit was to price the deals via information sharing between the two tech giants, but a legal discovery has apparently uncovered other conspiracies between the two to specifically circumvent the protections of the privacy of Apple users.

The new information comes from an amended complaint filed on October 22, to which 12 of the home state’s attorneys general signed. In addition to the apparent attack on Apple’s privacy protection methods, the updated complaint makes other new allegations of potential collusion between the two companies to raise the price of targeted ads. Google and Facebook have both released statements denying the charges and promising to fight the allegations in court.

While Apple’s recent privacy protections for its devices are aimed at preventing marketers from surreptitiously using device IDFAs and preventing the use of device fingerprinting methods as an alternative, it has also focused on making Safari more secure in recent years. In addition to attempting to circumvent the use of IDFA, the technique of Google and Facebook also aims to defeat Apple’s Intelligent Tracking 2.0 system. Added to Safari in 2018, the technology forces websites to request an opt-in when attempting to deploy cookies and automatically deletes stored cookies from the device after 30 days without visiting the site (s) that issued them. With macOS Big Sur, users can also view detailed data about which trackers a website is using and which ones have been blocked from following the user in the previous 30 days.

This new revelation will almost certainly fuel speculation about Apple’s long-term plans to get into the search engine game, a topic that recently heated up after an RBC Capital Markets investment analyst told the Customers to expect Apple to challenge Google in this area under the guise of deploying user privacy protections. The two companies currently have a trade deal that makes Google the default search engine on Apple devices, which Google would pay billions of dollars a year for.

The problem adds to a growing pile of antitrust concerns for the two companies, which extend beyond its advertising partnerships. The FTC filed a monopoly lawsuit against Facebook that was dismissed by a judge in June, but the ruling left open the possibility of a second attempt if better evidence can be presented. Congress also introduced five bills over the summer that were specifically aimed at strengthening regulation and limiting the market power of Silicon Valley’s biggest companies, both Apple and its current naysayers. And Facebook has already taken legal action against Apple over the new App Store privacy changes, claiming the terms are unfair for third-party app developers who cannot compete with the products. preinstalled from Apple and rely on targeted advertising to fund their products.