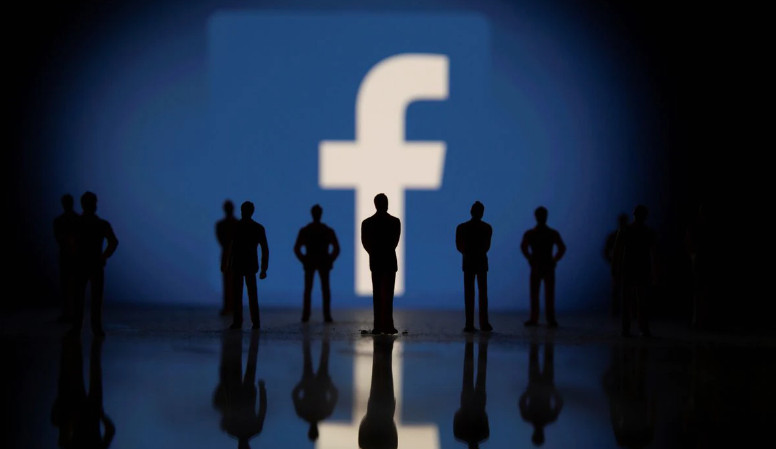 Living with upheavals and changes EJINSIGHT

Life is never perfect. But at least a lot of us slept well on Monday.

Thanks to the global blackout, we didn’t stay up late for Facebook and Instagram to change. Of course, many would still catch up with missed Whatsapp messages within about seven hours.

It wasn’t until after the blackout that we knew how addicted we were to social media apps, as well as Youtube and Netflix.

Fortunately, this is only a short-term pain for us and hopefully for Mark Zuckerberg too, who suffered a loss of $ 7 billion as Facebook fell nearly five percent, the most. high since last November.

But outages don’t just happen in cyberspace. Think of the millions of homes and businesses in China that suffered from a severe power shortage in the northeast region before the cold winter.

And of course the shortage of truck drivers that the UK government has asked the military for help in trying to avoid major disruptions to logistics and supply chains to retailers such as supermarkets on the way. of Christmas.

It goes without saying that travel around the world has been severely disrupted under the pandemic for more than 20 months, not to mention even the opening of the border between Hong Kong and China.

Despite two months of zero local infection, cross-border visitors are unlikely to be able to make round trips without quarantining for at least two weeks.

Willingly or not, we have to live with the disturbances, because the road to normalcy may be longer than expected.

In the traditional bad month for investing, massive sell-offs in the stock markets were seen in the first week of trading in October.

Then the seemingly invincible real estate market started to falter following a more hands-on approach from Beijing as the SAR government is determined to increase the supply of land and build more homes.

Executive Director Carrie Lam will discuss the details of solving the housing problem under the headline “New Era, New Opportunities” as part of a much anticipated initiative to free up land in new territories.

Either way, let’s have confidence in ourselves. We are good at dealing with challenges and turbulence because we have already done so.