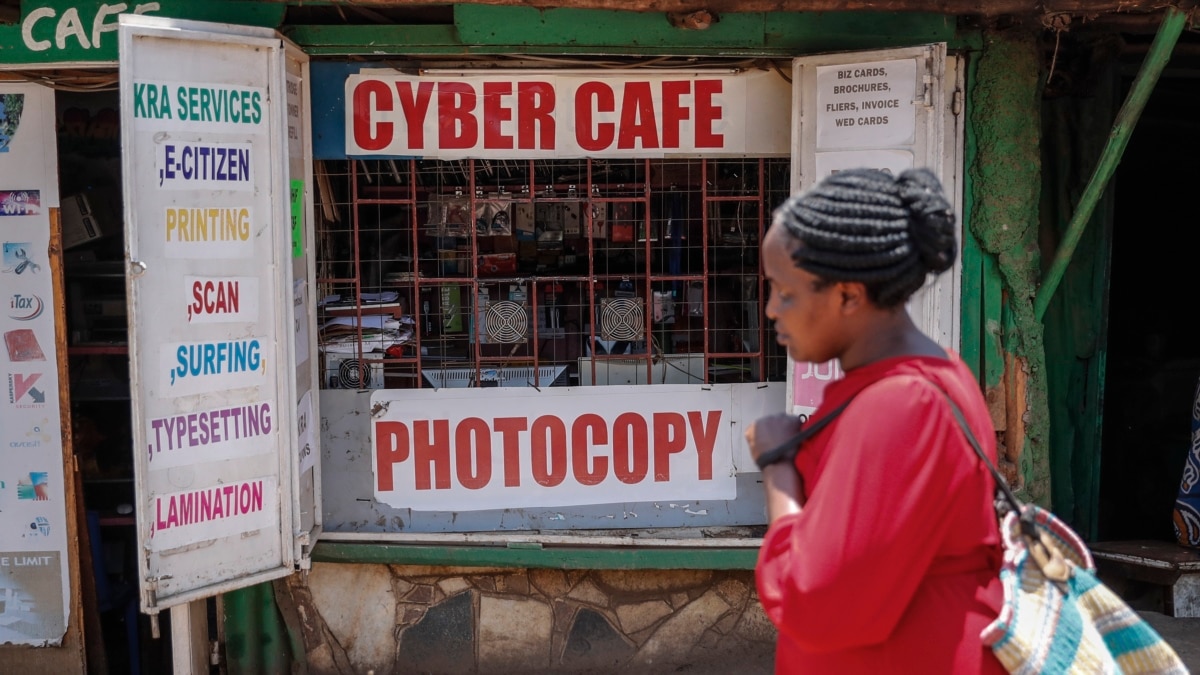 Industrialized nations have long used Africa to make money, enslaving its people and mining its gold and diamonds.

Digital resources are no exception. Millions of Internet IP addresses given to Africa have been taken, sometimes illegally.

An IP address, or Internet Protocol, is a unique address on the Internet that belongs to an individual’s Internet connection. IP addresses are assigned to certain parts of the world by the IANA organization, the Internet Assigned Numbers Authority.

Instead of serving the development of the Internet in Africa, many IP addresses have been taken by criminals. Other addresses are used for Chinese gambling and pornography websites.

In Africa, the non-profit association AFRINIC distributes IP addresses. A high-level employee appears to have illegally given addresses in a large fraud Case. The new management of AFRINIC, based in Mauritius, is working to recover the stolen addresses.

But a legal fight led by a wealthy Chinese businessman threatens the existence of AFRINIC.

The businessman is Lu Heng from Hong Kong. It is not known how it received 6.2 million African addresses from 2013 to 2016. This is about 5% of the continent’s total and more than all of Kenya. Now those addresses are worth $ 150 million.

When AFRINIC took over the addresses, Lu fought back. At the end of July, his lawyers persuaded a Mauritian judge to freeze the group’s bank accounts. His company also announced an investment of $ 80 million defamation claim against AFRINIC and its new management.

Lu’s action comes as a shock to supporters of internet freedom, who see the internet as a tool to advance society. Some fear that this will weaken the entire addressing system that makes the Internet work.

The inner workings of the Internet are poorly understood and rarely come under public scrutiny. Five nonprofit groups around the world decide who owns and operates the Internet’s first generation IP addresses. Established in 2003, AFRINIC was the last of the five groups to be created.

Lu told The Associated Press he was being honest and had not obtained African addresses illegally. He also said groups like AFRINIC should not decide where IP addresses are used.

By taking back Lu’s addresses, AFRINIC is trying to reconquer the internet space which is important for the development of Africa. The continent lags behind the rest of the world in using Internet resources to improve living conditions and improve health and education.

Africa received only 3% of the first generation IP addresses in the world.

Former AFRINIC number two Ernest Byaruhanga was dismissed in 2019. He has been accused of stealing millions of AFRINIC IP addresses.

Byahuranga is believed to be living in his home country of Uganda, but could not be found for comment.

An Israeli businessman also controls certain AFRINIC IP addresses. He also took legal action against the organization for attempting to retrieve the addresses.

I am Dan Novak.

The Associated Press reported this story. Dan Novak adapted it for VOA Learning English. Susan Shand was the editor.

Run the Quiz to find out

Words in this story

bet – v. play a game in which you can win or lose money or goods: bet money or other valuables

pornography – nm movies, pictures, magazines, etc., which show or describe naked people or sex in a very open and direct manner in order to cause sexual arousal