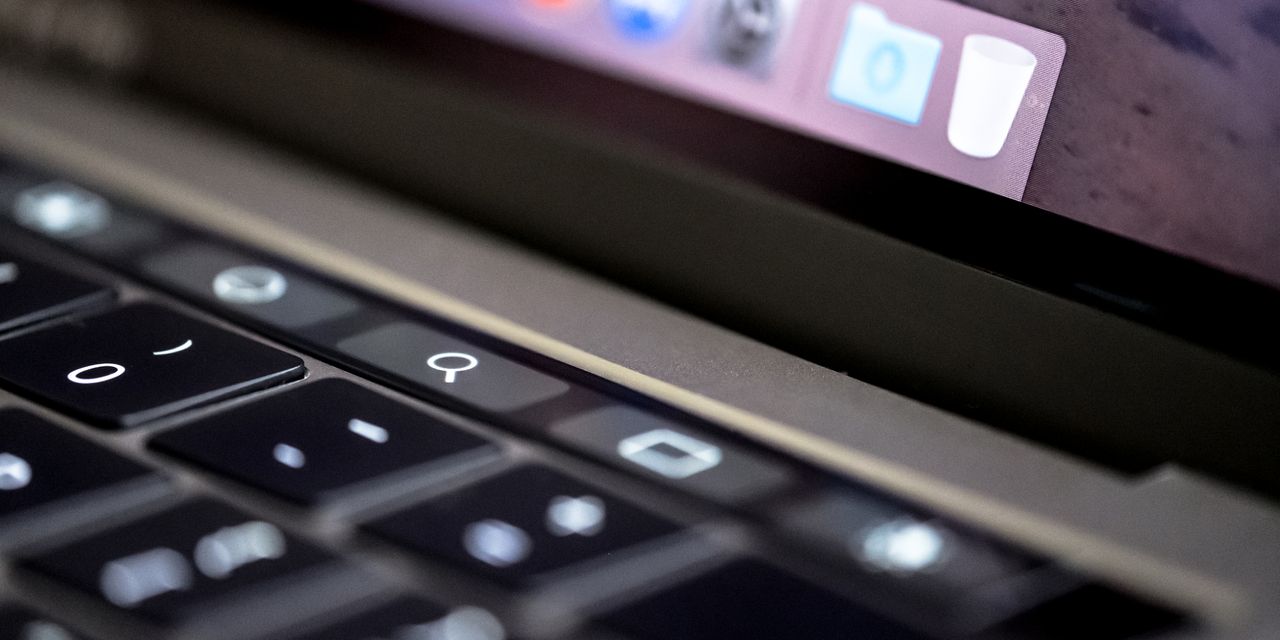 Ransomware: How to Stop the Cyber ​​Security Crisis in the United States


About the authors: Gén. (ret.) Keith B. Alexander is the former director of the National Security Agency and the founding commander of the US Cyber ​​Command. He is president, chairman and co-CEO of IronNet. Jamil N. Jaffer is the former Senior Advisor and Senior Advisor to the Senate Foreign Relations Committee. He is senior vice president of strategy, partnerships and corporate development at IronNet.

The United States and our allies are on the brink of a cyber pandemic. In fact, it may have already started.

The Justice Ministry announced yesterday that a Ukrainian citizen has been arrested and a Russian citizen has been charged with his alleged involvement in a ransomware attack that targeted up to 1,500 companies this summer. In the past two weeks alone, we’ve seen disruptive attacks on Canada’s healthcare system and an American dairy supplier, as well as a revelation that hackers from Russian nation states continue to sneak around. take on large-scale US corporations, nonprofits, think tanks, and academic institutions, stealing sensitive information and obtaining strategic insights. Hardly a week goes by without news of a new ransomware attack on a local hospital, school district, police department, or other critical function. These actions include criminal activity, nation state activity, theft of intellectual property or sensitive information, and disruptive or destructive attacks. Given our growing reliance on technology in our daily lives, they have the potential to pose a major threat to our economic and national security. This fact demands real and concrete action by government and industry to forestall these threats and stop them before they have an irreversible impact.

The reality is that our current approach to cybersecurity is not working. We continue to experience losses on an alarming scale, so much so that the public has grown accustomed to data breaches and the loss of personal information. But the attacks we are witnessing now are much bigger and more dangerous. We are now seeing more and more attacks that can seriously undermine essential services and the functioning of our economy. And while cyber defenders work overtime to tackle these threats, they are simply overwhelmed and underfunded.

Some people think it’s just a resource issue: that if we just spent more on cyber defense or security operators, we could fix it. There are others who think we just need to force companies or agencies to do more: than if we were simply asking them – through laws or regulations or liability regimes – to improve their performance. cybersecurity, things would be better. While these are avenues we could take, they do not solve the fundamental underlying problem. Doing more of the same – spending more, hiring more, enforcing more laws, and empowering people – might make us feel better, but it won’t fundamentally improve our country’s cybersecurity.

What we really need is a fundamental paradigm shift from individual defense to collective defense. Expect individual private sector companies, large and small, to be able to defend themselves against Russia, China, North Korea and Iran, or the sophisticated criminal groups that operate from these countries, n does not make sense. In no other area of ​​warfare do we expect the private sector to defend itself against threats from nation states and seek to hold individual companies accountable when they inevitably succumb to attackers who have virtually human and economic resources. unlimited. Just as we don’t expect the private sector to install surface-to-air missiles to defend against foreign bombers, we shouldn’t expect companies to defend themselves just because of an attack or hack. takes place in cyberspace.

Our nation was founded on the idea that disparate peoples could come together and provide political freedom, economic opportunity and common defense. Leaving our businesses alone to defend themselves in cyberspace is just one example of how we have forgotten some of these fundamentals in the modern age. To truly defend ourselves in this new area of ​​warfare, we must, as the Cyberspace Solarium Commission said last year, “come up with a new social contract of shared responsibility to secure the nation in cyberspace” based on a “Shared situational awareness” and with each side leveraging “its unique comparative advantages for common defense”.

We all have a role to play in this effort. Private industry must work now to build strong and collaborative cyber defense relationships across multiple sectors. These relationships should not be all about information sharing, but should focus on how companies can leverage their joint security operations to defend each other and defend their respective supply chains. This means no longer sharing threat information via email or phone, but instead having our systems communicate with each other so that we can gather the information necessary to identify new and unseen threats. It also means telling partners – and sometimes competitors – what we’ve done to protect against new threats, saving them the time and effort to figure it out for themselves. This means, as Chris Inglis, National Director of Cyber ​​Security recently pointed out, that we need to treat cyber security as a team sport.

Likewise, the government has a crucial role to play. In this team sport, the government can no longer sit on the sidelines by pointing out what it would have done differently. He must step in and help our nation stop its adversaries. There are positive signs. Last week, Director Inglis announced that the government would redouble its efforts to create shared cyber defense between industrial sectors and among allied countries, including by dramatically improving public-private collaboration. Likewise, the recent creation of the Joint Cyber ​​Defense Collaborative by the new Director of the Cybersecurity and Infrastructure Security Agency of the Department of Homeland Security, Jen Easterly, is a critical element in bringing the public and private sectors together to coordinate efforts to to identify, detect and respond to malicious cyber activities that target our critical infrastructure or national interests.

Congress can also help. It should authorize and fund the joint collaborative environment proposed by the Solarium Commission and require it to work with industry to create a radar picture of cyber threats in the public and private sectors, as well as with our allies. This radar picture must also be illuminated by the government’s unique insight into the adversary’s tactics obtained from the collection of sensitive intelligence. It is only by sharing information from the “crown jewels” of computer intelligence gathering that the government will be able to truly strengthen the defense of the private sector.

And, perhaps most importantly, the government must be tough on our adversaries, including holding them accountable for criminal groups operating within their borders. It is only by having a serious offense – and being truly prepared to use it – that the government can effectively deter the kind of nation-state behavior that is at the heart of this ongoing cyber pandemic. It is clear from the recent actions of the Biden administration that it has appointed the right people to these positions and that it has the right ideas. Now is the time to put them into action.

Guest comments like this are written by authors outside of the Barron’s and MarketWatch newsroom. They reflect the views and opinions of the authors. Submit comments and other comments to [email protected].